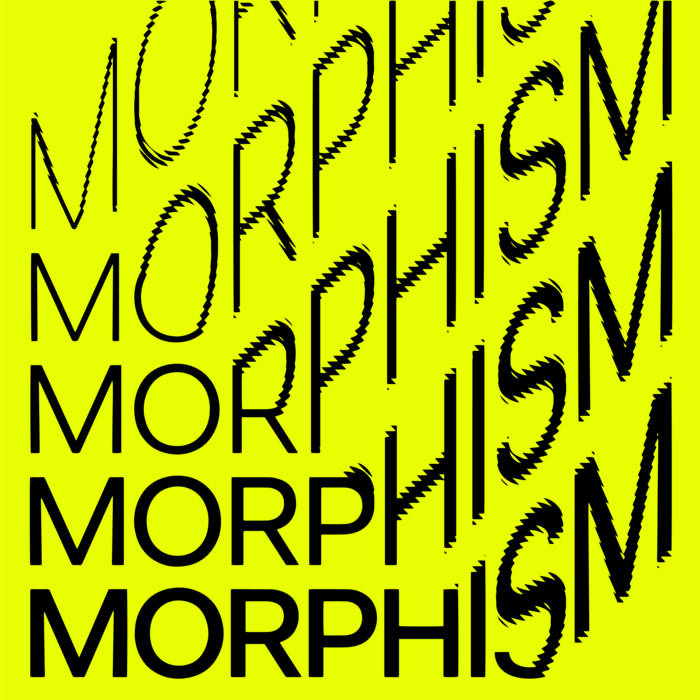 Nikki Nair is having a fine 2019. Well-known in his hometown of Knoxville, Tennessee - since 2014 he has been part of the TEKNOX crew, a collective who put on free, community-oriented dance events in the city - Nair has spread his wings in the past few months. Having already issued EPs through TRAM Planet, Discovery and Scuffed this year, Nair now debuts on Mr. Mitch’s Gobstopper Records with the Morphism EP.

Nair’s previous releases have taken in L.I.E.S.-esque freakbeat, rhythmic noise, elegant deep house and experimental techno. All of these styles are in the mix on Morphism, and Nair himself says that this is another record which has been made ‘with big soundsystems in mind’. However, Morphism also finds the producer making some intriguing left turns, coming up with edge-of-the-dancefloor explorations that align with the output of labels like Where To Now? and Don’t Be Afraid.

All of the tracks here are built around human voice sounds, and sometimes the original words are easy to discern. Opener ‘David’ syncs up the phrases ‘Clint Eastwood’ and ‘I want to go out west and shoot guns’ with a beat that sounds like Matmos attempting to recreate Björk’s ‘Human Behaviour’. ‘Joan’ features a female vocal repeating the word ‘always’ over a dubbed-out polyrhythmic production that draws from the Batida and Kuduro sounds of Lisbon’s Príncipe imprint. It is in these moments that Nikki Nair most closely resembles Gobstopper’s previous release, BFTT’s Versioning EP.

The times when vocals become harder to discern are also the times when Morphism delivers its hardest-hitting tracks. This is no coincidence - Nair says that, to him, the record’s title ‘refers to the way the sounds and voices become something else when they get chopped and modulated in the track, the soundsystem in a room, or the listener’s brain.’ As such, it’s no surprise to find Morphism’s most abstract vocalisations paired with club-friendly rhythms. ‘Low Dimension’ sees Nair degrade his vocals to an overdriven bark, an effect that works well with the ghettotech-influenced drum programming. ‘Animals’ has some reedy harmonies hovering over a snapping electro groove. On closer ‘Free Kites’ vocals are used to fog up the beat, the highly processed singing (think Thom Yorke in Kid A mode) washing over a crisp four-on-the-floor.

A set of idiosyncratic, voice-led soundsystem experiments, Nikki Nair’s Morphism EP is the possibly the producer’s most unique release to date.

Bandcamp Daily  your guide to the world of Bandcamp

Guest hosted by Tamar Osbourn aka Collocutor and Toshio Matsuura.